Soap is such a routine commodity that many of us don’t really think about it beyond its two most obvious, appealing features: it smells good and it gets us clean. There are so many different types of soap these days that are specially curated to yield specific results, such as fragrance-free soap for sensitive skin or a soap bar infused with shea butter for moisturizing effects. Soap is one of the few products we have continued to our entire lives. Handwashing is one of the most valued practices in the prevention of spreading communicable illness. Soap is essential to our hygiene, plain and simple.

But who thought of soap? Where did it come from? How is it made? How exactly does it work? Sure, we know that soap will get the dirt off your body, but how does it do that? I need answers! Today I wanted to focus on the prologue to soap and its development throughout the years to modern day making and usage.

The most common and perhaps the most interesting historical account of soap has been retold as originating from ancient Rome. There was thought to be an area atop Mount Sapo where animals were sacrificed to the Roman Gods. As the sacrifice took place, the ashes from the firewood mixed with animal fat and washed down the hillside when it rained. When wood ashes are met with water and extreme heat, it creates a chemical reaction that results in lye. When lye meets fats or oils, the end result is soap. 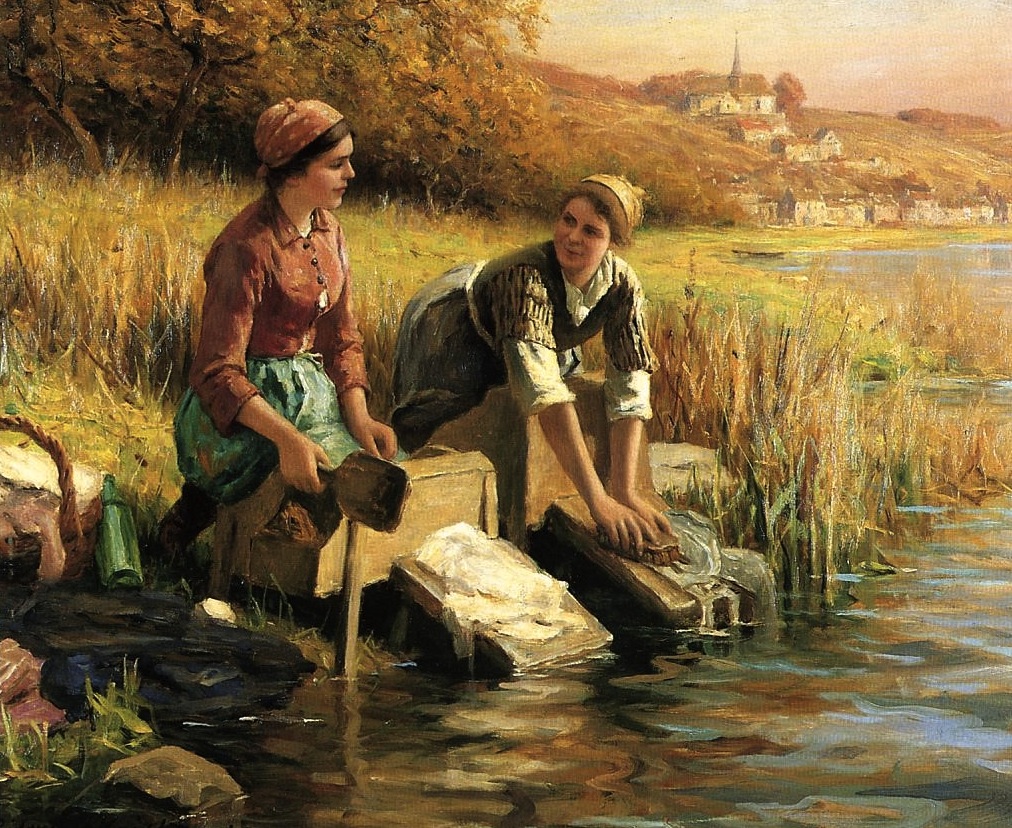 The local women found that their clothing would be remarkably cleaner when washed in certain areas of the river. Sadly, we can lend this story to myth as Mount Sapo does not and never really did exist.

There is more probable evidence that the first use of a soap-like substance dates back to somewhere around 2000 BC. During the excavation of Ancient Babylon, clay canister-like containers were found with inscriptions that stated the contents were composed of fats boiled with ashes, indicative of a soap-like substance. Also found was a clay tablet that read, “With water I bathed myself, with soda I cleansed myself, with oil from the basin I beautified myself.” Even in 2nd century AD, Greek physician Galen recommended soap for not only cleaning purposes but medicinal as well. 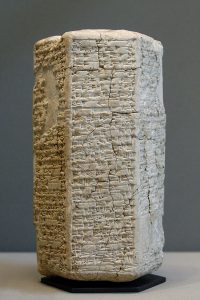 The act of bathing rose along with the Roman empire but the hygienic practice also fell with the empire. The lack of regularly practiced hygiene likely contributed to the many plagues that occurred throughout the middle ages. As a matter of fact, soapmaking didn’t even become a common practice until the 7th century where soapmakers in Italy and Spain had begun utilizing their own wood ashes, olive oil and perfumes. Castile soap, which many of us are familiar with, actually originates from Spain in which a soap the composed of 100% olive oil.

During the Medieval period, the art of soapmaking had spread all over Europe, from Marseilles to Venice to Germany. During this time period, soap was still made by using the lye from wood ash. London had come to foster small communities that had developed around the soap manufacturing shops. During this time period and those before, mass production simply wasn’t an option. Soaps were usually handcrafted with a specific formula by skilled soapmakers.

Early settlers in North America brought their own soapmaking processes from their various European origins.  By the time small villages and communities had formed, the otherwise wasteful animal fats were collected and put into large kettles to turn into soap. Just like their ancestors, they too created soap by pouring hot water over plant and wood ashes to make a substance called potash (hence the modern-day name, potassium hydroxide) The soap mixture was then poured into large wooden frames and cut into standard sized bars. 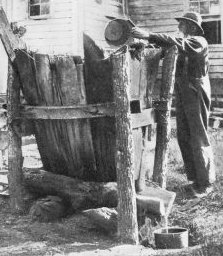 The Discovery of Sodium Hydroxide

In 1790, sodium hydroxide, or lye as we more commonly know it, was developed. Nicolas Leblanc had developed the process for turning another readily available material – ordinary table salt – into sodium carbonate. This was revolutionary to the soaping industry which had been using the traditional method with wood and plant ashes.

Upon the Industrial Revolution, traditional, small-scale soapmaking began to fall by the wayside in the wake of commercial production as it became easily attainable from the store or perhaps even a catalog. Due to the arising awareness that regular bathing is linked to better health, many varieties of soap became available over the years. Soap became popular in households and that still holds true to this day.

Soap – How Does it Work?

Below is a diagram of a soap molecule. For now, let’s focus on the Hydrophilic Head and Hydrophobic Tail. Since we are keeping it simple, look at it this way – one end of the soap molecule is water-fearing and one is water-loving. What does this mean? Since the molecule has such a distinctive head and tail, the soap molecules are able to sweep up dirt with hydrophobic tail end and be rinsed away with water due to the hydrophilic head. The dirt and germs are removed by the friction created on the surface of the skin. Think of washing your hands – even that gentle motion creates enough friction to help those soap molecules grab onto as much dirt as they can.

Upon its discovery, sodium hydroxide was not a well-understood alkali as it was very potent and highly caustic. Not unlike other scientific discoveries, studies and testing had to be done to further understand the correct usage rates to create a successful bar of soap. Since soap can be composed of almost any oil or fat, be it coconut oil or beef tallow, there are many variables that needed to be considered to find the appropriate amounts needed. 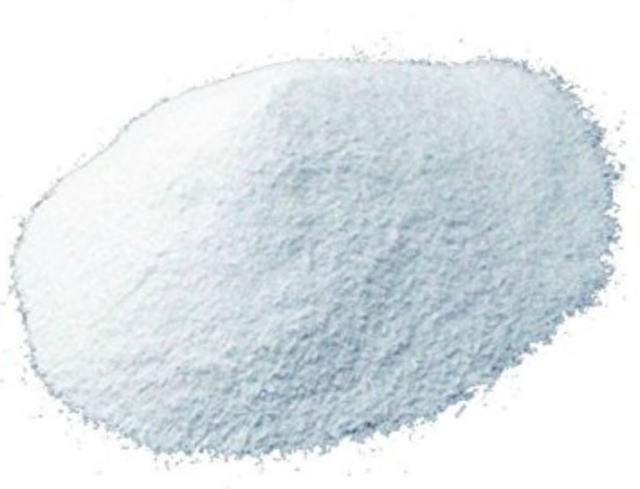 If too much lye is used in the recipe, it will produce a bar of soap that zaps and irritates the skin. For this reason, many people still fear what they believe to be “lye” soap. I’ve spoken to elders in my life that can recall the occasional sting that came with bathtime. This is due to improperly formulated soap. The truth is, you can’t make true soap without lye. There is no such thing as lye soap because once a complete chemical reaction has occurred – known as saponification – there is no remaining lye in the bar of soap. Over the years scientists have been able to determine the appropriate usage (known commonly as saponification values) and there are great “plug and play” soap calculators on the web that can give you the exact amounts of each ingredient. Soap is science!

Soapmaking in the Modern World

Today, soap that lines the aisles at the local retailer is usually not even considered true soap by definition (we’ll get into that later) but rather, what is often referred to as syndet or synthetic detergent bars. This means that sometimes synthetic detergent (which is exactly what it sounds like) preservatives, plasticizers are used to enhance the soap, to make it for a lesser cost or are quicker to produce. Join us next week as we explore exactly what is in modern day commercial soap… you may be surprised!